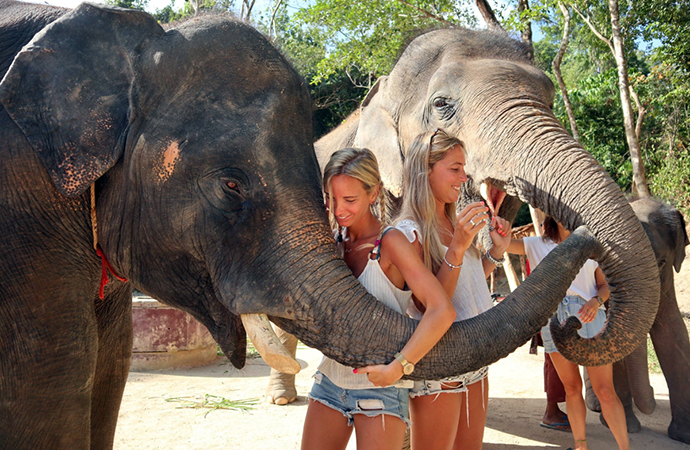 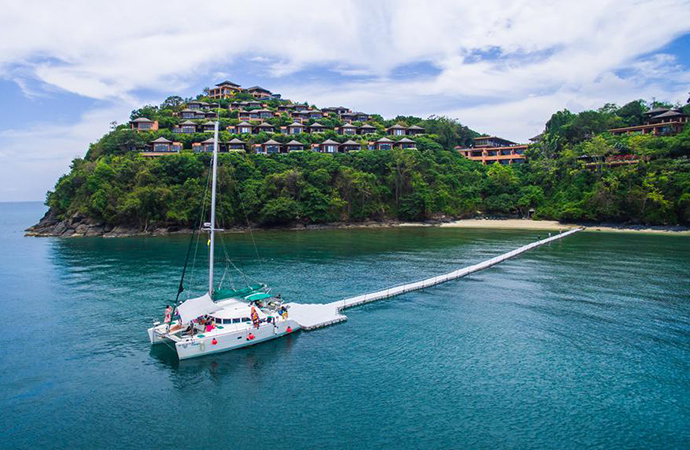 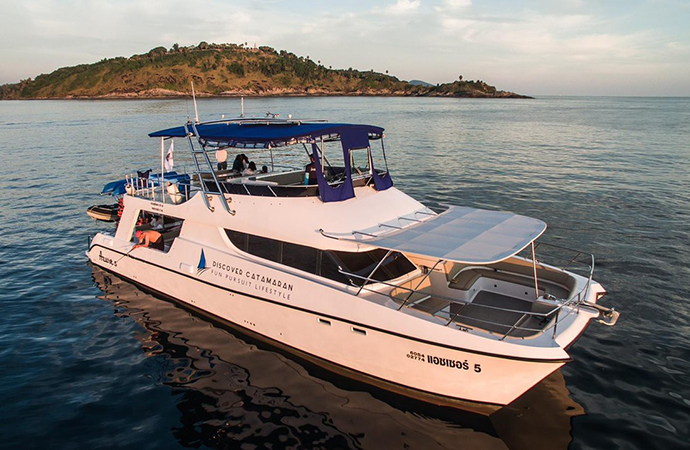 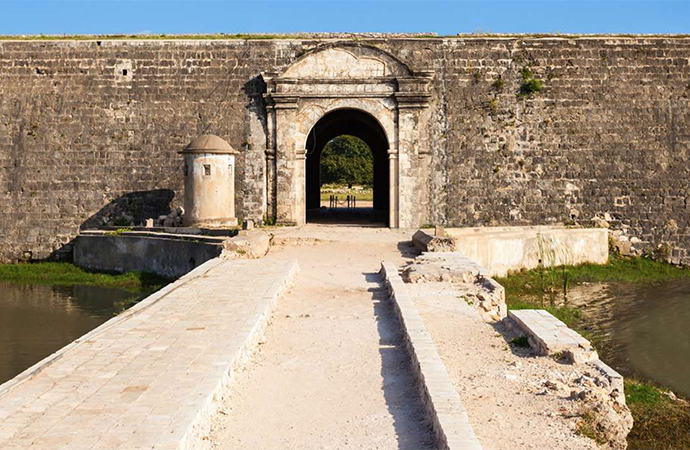 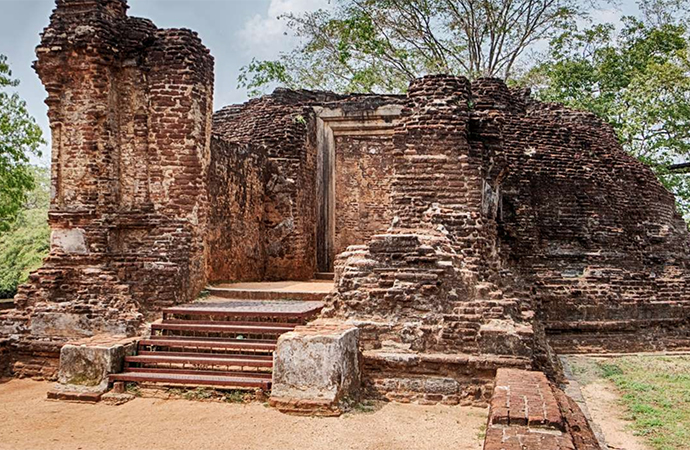 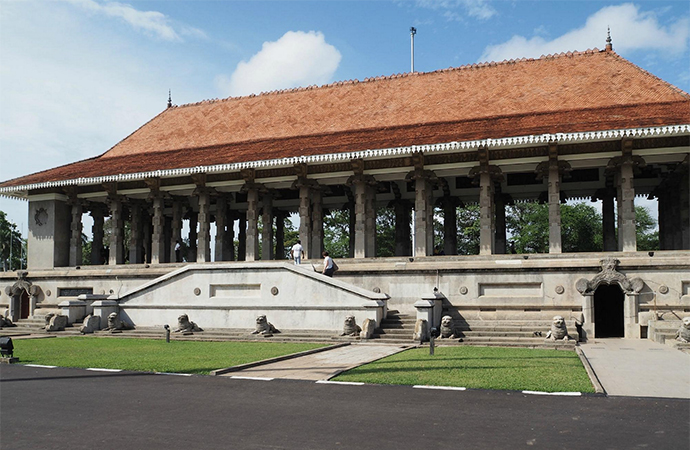 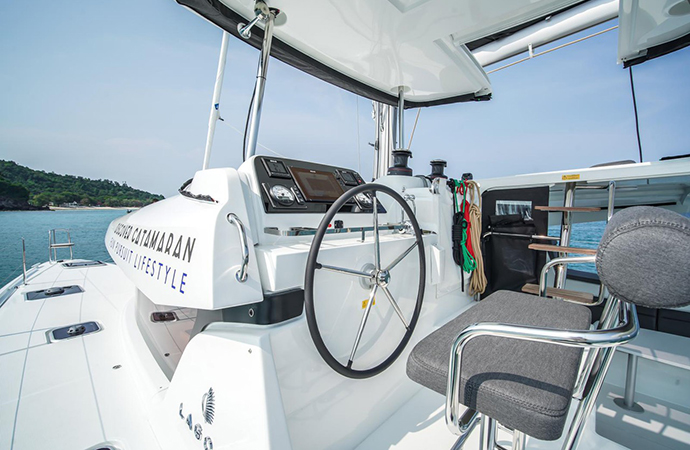 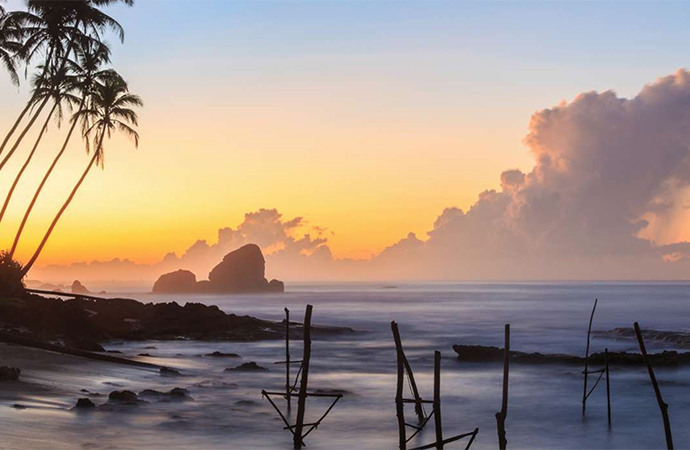 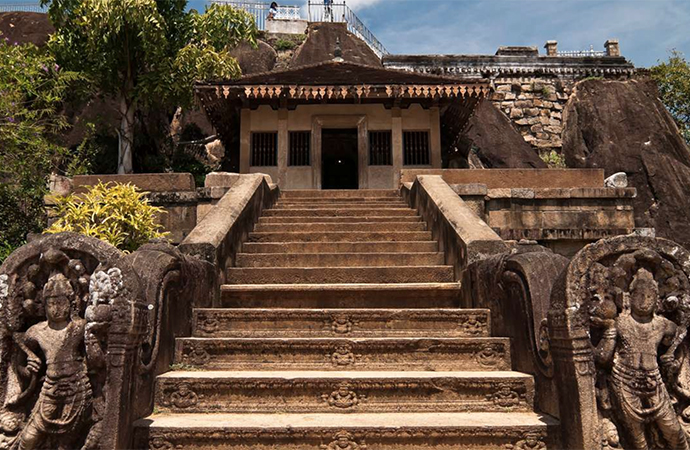 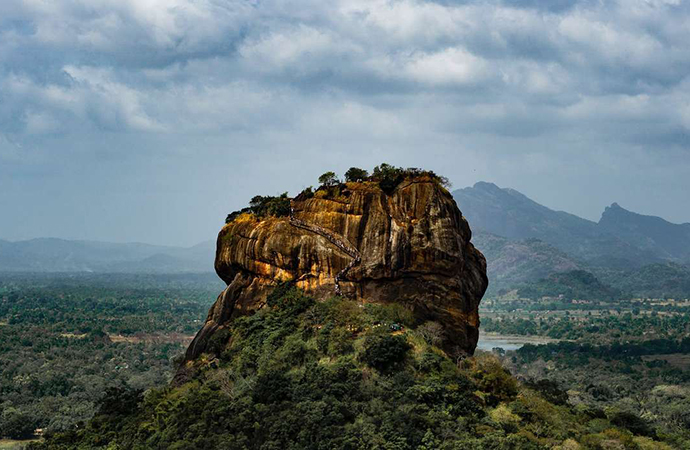 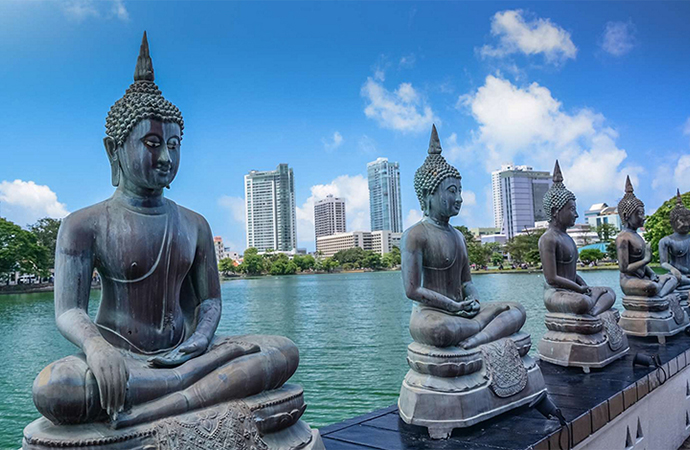 A unique experience for any visitor to Southeast Asia, Elephant Nature Park allows people to see elephants as elephants should be seen: living their lives peacefully, frolicking when the moment strikes them, and trumpeting to one another throughout the day and night. Elephant Nature Park allows its rescued elephants to live the life of an elephant. No longer do they have to paint pictures with their trunks, play the drums, or perform demeaning circus tricks. They are not made to carry heavy benches on their backs, which can deform and even break an elephant's spine. They are no longer forced into submission with implements such as "the hook" and they are not chained during the day.

Reviews on Our Service