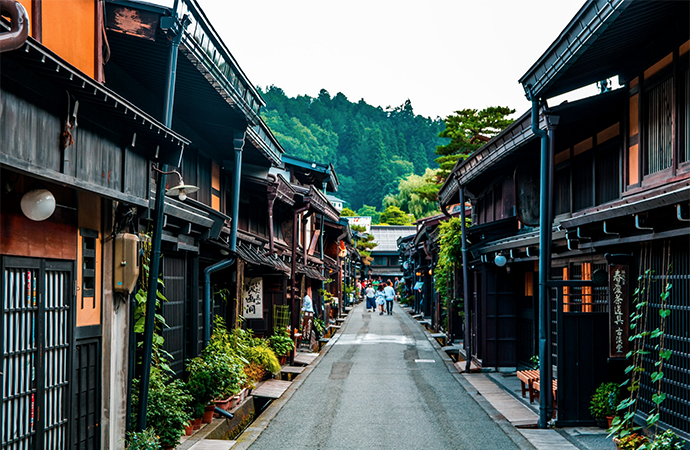 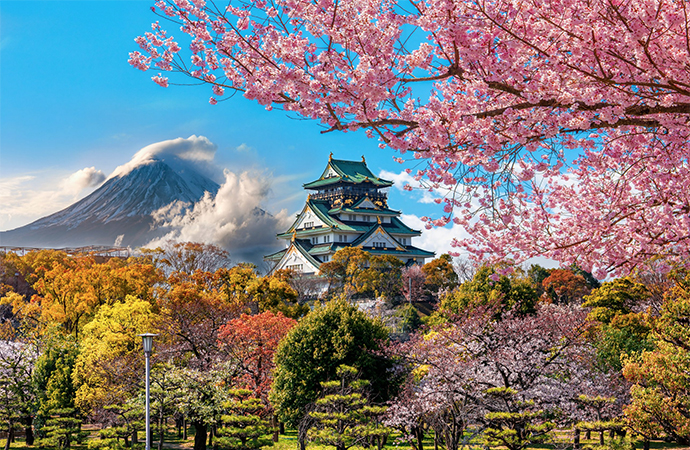 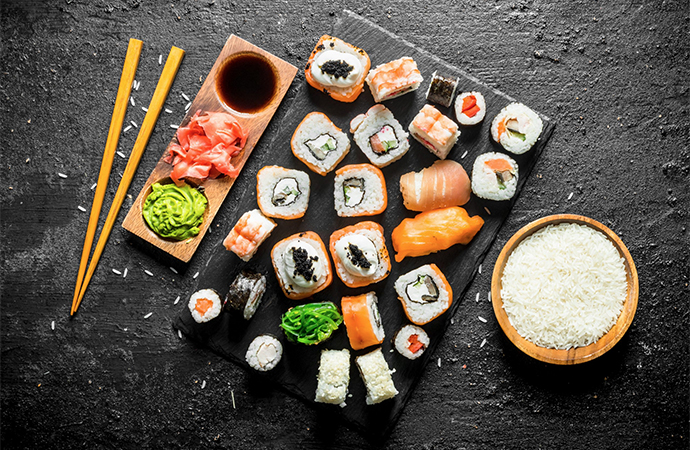 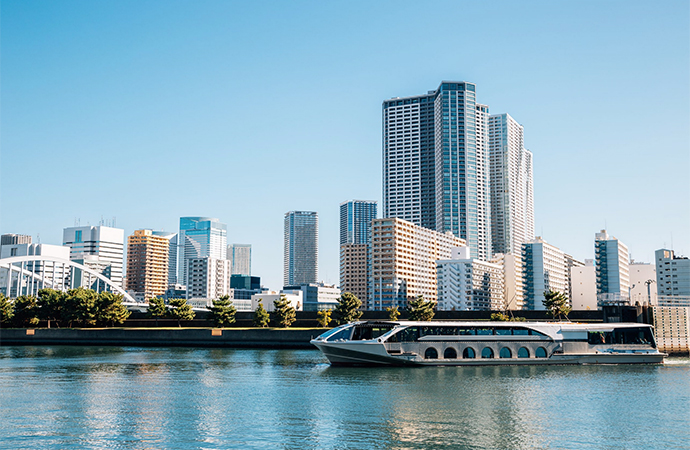 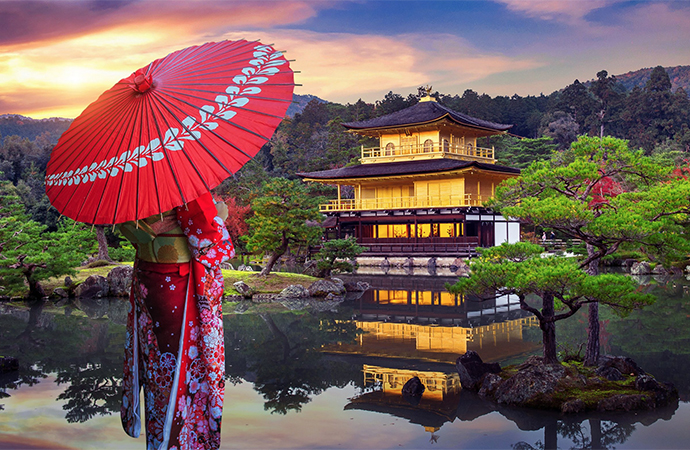 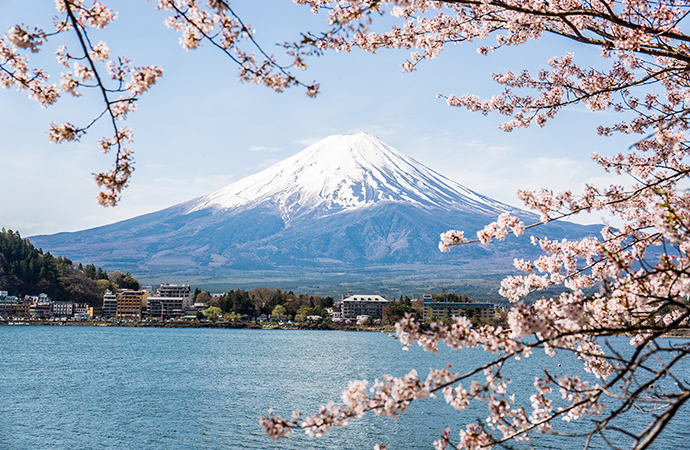 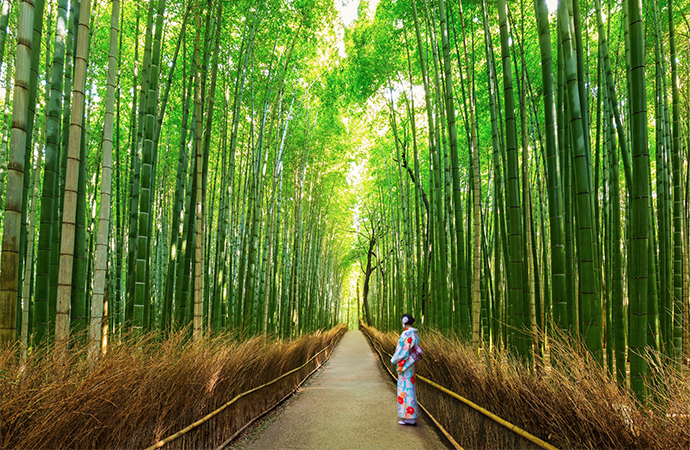 For the perfect first-time visitor, explore the very best of Japan on an illuminating journey from Tokyo to Kyoto. From frenetic urban streets to historic icons, this highlights tour encompasses the dynamic and fascinating allure of Japan in two weeks.

Reviews on Our Service