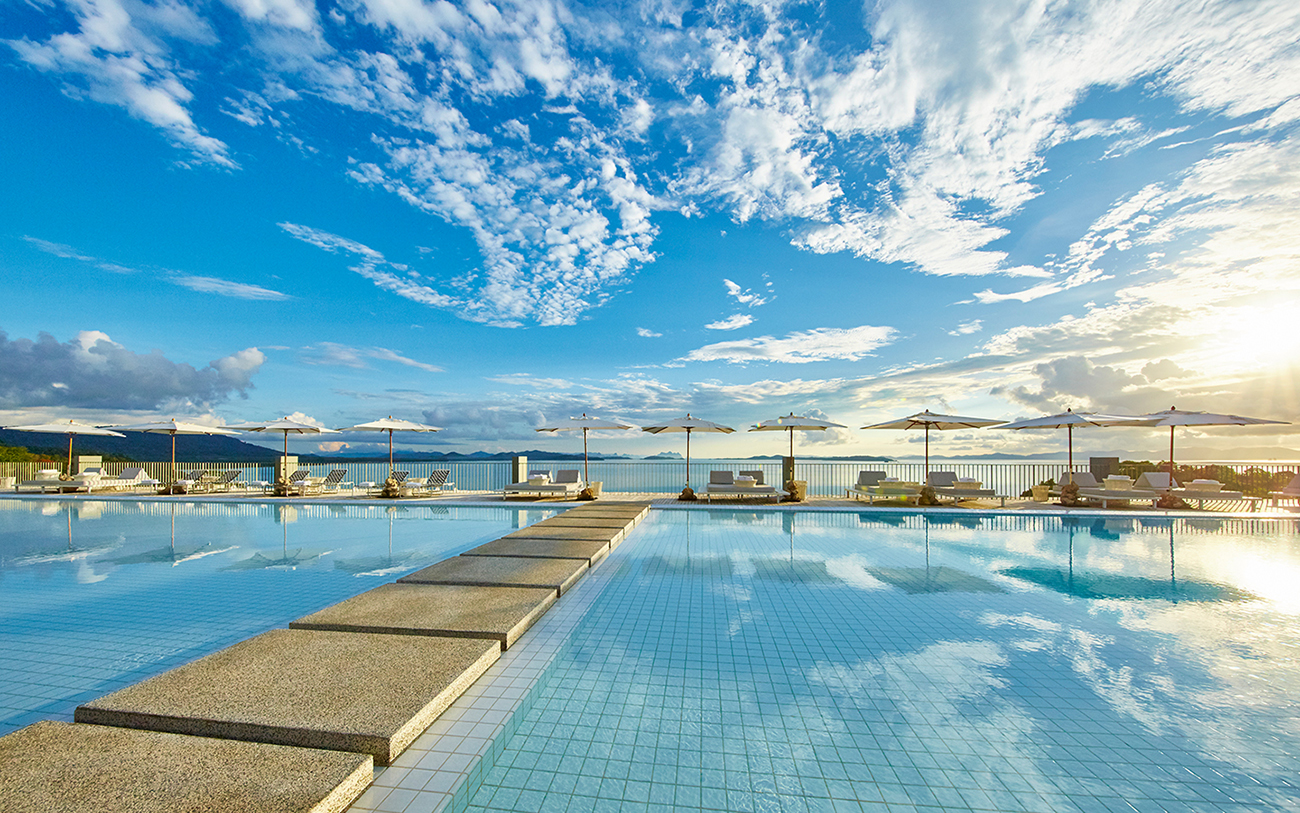 Bangkok and Beyond: Hidden Attractions in Bangkok

Bangkok and Beyond: Hidden Attractions in Bangkok

A major hub of southeast Asia, Bangkok is a mega city known for its bustle, temples and epic shopping. But, few travellers venture beyond the guidebook to the lesser known corners of the city. Here at Absolute Asia Tours, we love to go off the beaten path! These are some of our favourite hidden attractions in Bangkok.

Bangkok, Thailand’s bustling capital city, is never short on attractions for visitors. Ancient temples, famous markets and tasty street food in the buzzing urban jungle lure hundreds of thousands of travelers to Bangkok every year. But after a few days exploring the guidebook destinations and following the tourist trail, there’s a few city spots that many overlook entirely. These hidden attractions are a different twist on the cultural landmark, and all of them give the few visitors that stumble upon them a rare glimpse into Thai culture and what makes Bangkok tick.

Pak Khlong Talat is one of Bangkok’s most recognized and famous flower markets, where hundreds come to buy and sell Thailand’s most colorful blooms in wholesale amounts. But beyond just flowers, the Pak Khlong Talat flower market has grown to also include stalls selling fruits and vegetables, too. The market is open all day, but it’s busiest right before dawn when boats and trucks arrive in troves to unload that days fragrant wares before returning to surrounding provinces outside of Bangkok. This central “flower hub” is a perfect chance to see a more colorful side of Bangkok lifestyles and culture, and probably one of the most fragrant destinations in the city, too!

Thai food is famous worldwide for a reason — the spices, tastes and creativity behind Thai food makes it one of the top reasons so many people end up in Bangkok during holiday in the first place. Perhaps some of the best ways to really get a taste of Thai culture is by digging into the country’s most iconic dishes with food tours and cooking classes, but for the truly culinary-inclined, a visit to the Wang Lang Cuisine Market should be at the top of the travel list. The market features open-air cooking stations with master chefs whipping up specialties while onlookers enjoy the show, and sell the finished dishes at remarkably affordable prices.

Bangkok is chock full of markets, with dozens nestled in nearly every corner of the city. The most famous is perhaps the Chatuchak Market, which invites troves of tourists to wander through its aisles of wares, but those looking to explore a Bangkok market (minus the massive crowds) should head to Khlong Thom Market in Chinatown, instead. Located in the heart of one of Bangkok’s most colorful districts, the market is a perfect starting point for a wander around the area which is a destination to see in its own right.

Bangkok is certainly a hub for the strange and downright extravagant, and those bizarre spots to see are usually within the city’s massive shopping malls. Unlike its Western counterparts, though, Bangkok’s shopping malls are home to more than just clothing stores and cosmetic counters — most of them are approaching theme park levels with their design. This includes the Esplanade Center at Ekkamai, which boasts a massive sub-zero ice skating rink on its fourth floor. This is a perfect place to beat the heat while enjoying a different side of Thai culture, since the rink often dims the lights and blasts the music for what can only be described as a super-cold nightclub.

5. Bangkok Center of Art and Culture

Bangkok has made big efforts in recent years to promote and highlight the culture and traditional arts in the country, and the 2008 opening of the Arts and Cultural Center in Bangkok is a perfect example of this focus. A visit to the center will differ depending on when you go, since many of the performances, exhibitions and events organized here are touring, and only stop for a few weeks a time. That said, the center is never short on entertainment, with dozens of coffee shops, bookstores and libraries woven in between music, dance and cultural performances.

Exploring Thai history goes far beyond just wandering around the city’s many temples and historic sights. Bangkok is also home to one of Southeast Asia’s most impressive collections of museums, each showcasing a strange corner of Thai culture and life. One of the most illuminating cultural destinations is the city’s House of Museums, which features thousands of items that have been collected from Thai homes over decades. The museum is one of the only places in the city to explore the genuine lifestyles and history of Thai locals, and is only just short of stepping into a local Thai home yourself.

Thailand and Bangkok specifically has a certain love of all things childlike and playful, and the Batcat Toy Museum is a perfect illustration of that urban personality. Throughout its interior, the Batcat Toy Museum houses over 50,000 toys, trinkets and playthings spanning over decades and even centuries. Its size and scope makes it the largest and most impressive toy museum in Southeast Asia, as well as one of the largest in the world.

To say that Bangkok is bustling is an understatement, and visitors to the capital city will find themselves craving peace and quiet at least once or twice during a visit. Thankfully, Bangkok’s Rama IX Park is a perfect green getaway right in the heart of the city, with over 200 acres of greenery and park land that features gardens, benches and most of all, quiet! Built in 1987 to commemorate the Thai King’s 60th birthday, the park is a great spot for a walk or a picnic to escape the hustle and bustle for a few hours.

Thinking of exploring Bangkok and beyond? Check out some of our in depth itineraries, or if you’re feeling creative, consider requesting a custom-designed tour and discover Bangkok’s best hidden attractions along the way.