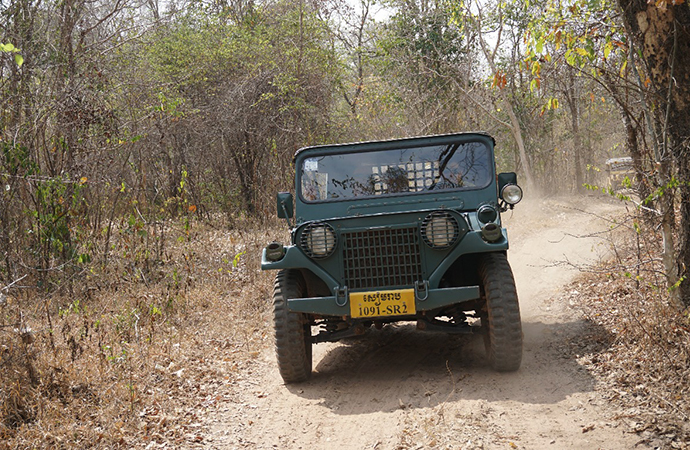 5 Tips for Making the Most of the Angkor Temples

5 Tips for Making the Most of the Angkor Temples

If Angkor Wat isn’t on your travel bucket list yet, it’s time to change that. Aside from being the world’s largest religious monument, this glorious historic city was once the seat of power for the Khmer empire that reigned from the 9th century. Today, the Ankgor temples are a UNESCO World Heritage Site and a national symbol of pride for the Cambodian people – not to mention a sight that’ll have you pinching yourself the moment its in view.

But it’s not just the historical significance of the Angkor temples that should grab your interest. The sheer scale of the maze of temples and pagodas that snake their way through the Cambodian jungle is simply mind-blowing, and unlike anywhere else in the world. Together with neighbouring temples Ta Prohm and Bayon, Angkor Wat forms part of the majestic region of Angkor that occupies more than 400 square kilometres just outside Siem Reap.

For visitors, even a full week could be filled with visits to all of the temples and pseudo-cities that make up the Angkor Archaeological Park – not to mention Siem Reap’s other incredible highlights worth exploring. For the historically inclined, a three-day or weekly pass is your best bet. But even for those that scurry through the ancient city with no more than 24 hours to spare, it’s not impossible to experience the best of Angkor in a day – without sacrifices that’ll have you kicking yourself. Here’s how to make the most of Cambodia’s most historic city between a sunrise and sunset.

Wake up before the sun

Watching a fiery orange sun ascend over the towers of Angkor Wat behind a pool of elegant lotus flowers is one of the most sacred experiences you’re likely to have in Southeast Asia. Unfortunately, Angkor Wat’s enduring appeal to travellers making their way through Southeast Asia, makes it an incredibly popular place to visit at sunrise.

To really beat the crowds, expect to leave Siem Reap city centre around 5am to make the drive to the gates of the Angkor Archeological Park and register for your day pass. Afterwards, follow your guide’s flashlight as you walk down the 10 meter-wide sandstone causeway that leads you to the main entrance to Angkor Wat. Find a spot amongst the crowd at the front edge of the pond and settle in for what you’re about to witness. I guarantee you won’t be forgetting it anytime soon.

One of the best times to walk around Angkor Wat is straight after sunrise. This is when the crowds have dispersed (normally back to Siem Reap for breakfast) and the Cambodian heat hasn’t yet reached its peak. Use this opportunity to explore the temple’s elaborate grounds and inner caverns before the crowds descend later in the day.

Head into the jungle to Ta Prohm Temple

Ta Prohm is also one of the most popular sites in the Angkor region. Unlike most Angkor temples which were subject to later refurbishments, much of Ta Prohm remains unaltered, giving it a wild, untamed look with gigantic tree trunks wrapped around clusters of ancient ruins. Take the time to wander around this rustic temple located deep in the forest and home to a vast collection of ancient stone inscriptions, including one inscription you’ll only find with a tour guide’s help that archaeologists say depicts a dinosaur!

Meet the faces of the Bayon

The Bayon is located at the centre of the King Jayavarman VIII’s grand capital city, Angkor Thom. Built in the late 12th century, it was later modified by a series of Hindu and Buddhist successors, making it one of the best examples of Khmer architecture, as distinct from the classic Angkorian style of Angkor Wat. However, the Bayon’s most distinctive feature is its vast collection of ethereal stone faces carved into the massive towers and upper peaks.

Organise a driver to see the Angkor temples

Many tourists opt for tuk-tuk drivers usually costing around US$20 a day for commuting between the Angkor highlights. However, these can be unreliable and cumbersome if you’re lugging bags around temples or travelling during the stifling summer season. A comfortable, air-conditioned car will set you back a little bit more, but you’ll be glad you made the investment. Better yet, head out on a full-day temple tour with Absolute Asia Tours and see the very best of Angkor while kicking back in a comfortable air-conditioned vehicle between stops.

There are plenty of ways to experience Angkor Wat at its best. Check out our Siem Reap tours to see how to explore the temples by bike, tuk-tuk or car alongside an expert local guide.