Visiting animal sanctuaries in Asia can be a great way to learn about local wildlife, as well as to support rescue and rehabilitation efforts. Although most sanctuaries offer only limited access to animals, it is usually possible to view them from a distance and in some instances to feed and otherwise interact with the animals in a responsible way. Unlike public and private zoos, which unfortunately often have low standards and poor conditions (especially in Southeast Asia), animal sanctuaries are primarily maintained for the benefit of the animals and are run as non-profit institutions.

Located in the Sabah District of Northern Borneo, this centre was established to rehabilitate orphaned orangutans. Around 25 orangutan orphans are cared for in the nurseries, where they are encouraged to learn how to forage and develop essential survival skills, before eventually being returned to the wild. Among other animals housed at the centre are elephants, sun bears and gibbons. The orangutans are often rescued from poachers, animal dealers and homes where they are being kept as pets. Pet orangutans have their development stunted and are often mistreated, so rehabilitation can be a long and painstaking process, sometimes taking nearly a decade. 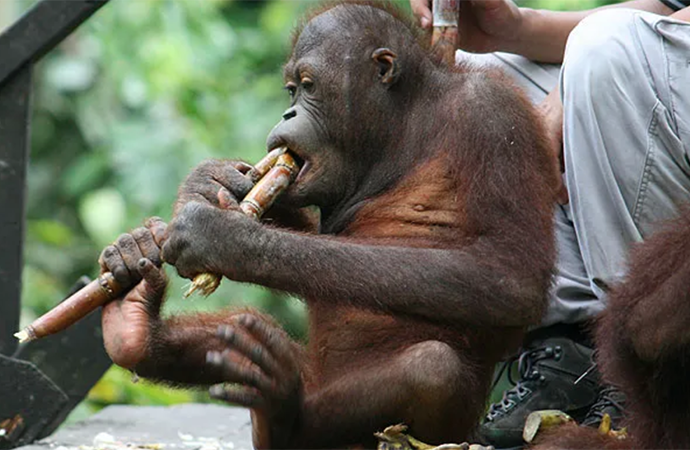 There is probably no animal that is more symbolic of China than the panda, unfortunately it is also extremely endangered and therefore of the highest priority for Chinese wildlife conservation. These sanctuaries are home to roughly 30 percent of the world’s entire population of giant pandas. Prior to the 2008 Wenchuan Earthquake in the region, the best place to visit pandas was Wolong National Nature Reserve located within the sanctuaries. This nature reserve was known affectionately as the Hometown of Giant Pandas, but they had to be moved after the earthquake. As of 2016, most of the pandas have been moved Shenshuping Panda Center, which has been recently opened to visitors. 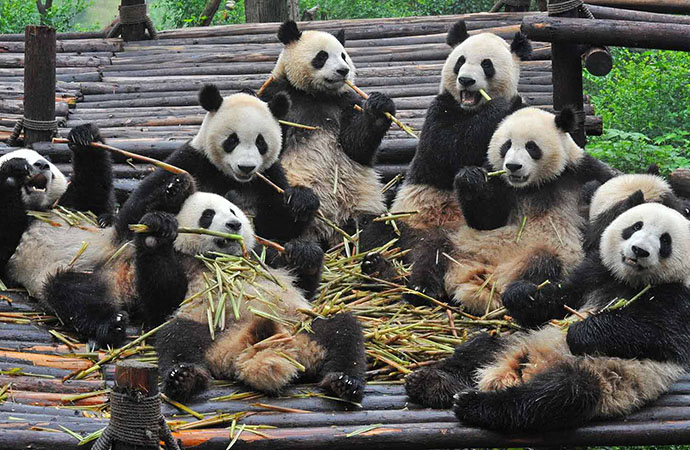 Wild gibbons were hunted to extinction on the island of Phuket in the 1980s, since then the main contact with travellers has been with captive gibbons, which are paraded around bars for tourists to take selfies with. The Gibbon Rehabilitation Project seeks to change this by rescuing gibbons, reintroducing them to the wild, and educating travellers about how they can help prevent the cruel treatment of these noble animals. The project is located in the Khao Phra Thaeo National Park and is open to visitors, it is free of charge after you pay the park entrance fee.

This one has to be included, even if it’s only for the cuteness factor. The Zao Fox Village is located in the Miyagi Prefecture and makes for a great day trip from Tokyo. The “Fox Village” is actually a sanctuary housing over 100 foxes in one large enclosure. Visitors can enter the enclosure and can even feed the foxes (from a distance). Although guests are told to not approach the foxes, these curious animals are not shy and will often follow visitors around. The Zao Fox Village is decorated in the style of a shrine to the Shinto god Inari who, according to Shinto beliefs, uses foxes as his messengers.

This rescue centre houses animals that have been confiscated from wildlife poachers and traffickers. The centre is home to sun bears, elephants, pythons, tigers, and several other species. Although the animals are kept under zoo-like conditions, it is the best alternative for animals who were otherwise destined to being sold as pets or killed to satisfy the demand for rare animal parts in traditional medicines. The enclosures and facilities are of a high standard and entrance fees from visitors help to fund conservation efforts and the fight against illicit wildlife trafficking.

We hope this article has inspired you to consider supporting wildlife conservation by visiting an animal sanctuary as part of your next holiday. Contact us to find out how you can include such a visit as part of your completely customized tour.